Is Your Income Tax Free? 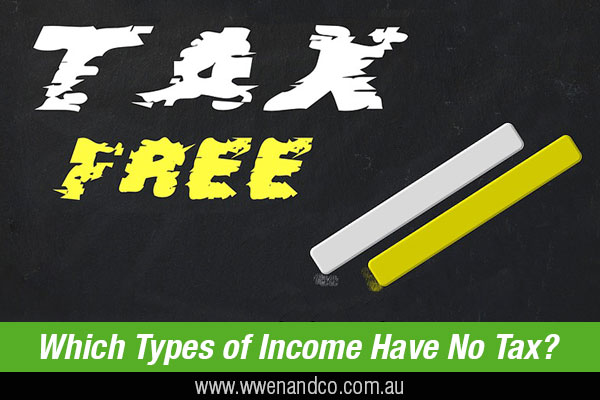 It is possible to receive amounts that you don’t need to tell the tax man about, and don’t have to include as income on your tax return.

The ATO classifies these into three different categories:

If you are not sure whether a payment you receive is exempt income, non-assessable non-exempt income or is another type of amount that is not taxable, feel free to contact the accountants at our office.

Lump sum bereavement payments received as part of any of the payments listed above are exempt only up to the tax-free amount. Check with the ATO if you are in this situation.

A few of the common types of non-assessable non-exempt income include but are not limited to: