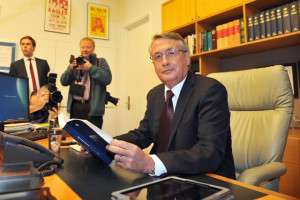 How the budget may affect you or your family:

The Government has made certain payments associated with natural disasters exempt from income tax.

The Medicare levy is proposed to be raised by half a percentage point from 1.5 to 2 per cent from 1 July 2014. This is proposed to provide strong and stable funding for Disability Care Australia. The increase will occur in the 2014-15 income tax year.

Family Tax Benefit Part A (FTB Part A) payments will be increased by $2,000.

See your accountant for specifics of how your business is affected

The government proposes to limit access to the R&D tax incentive so that it only applies to companies with annual aggregate Australian turnover of less than $20 billion.